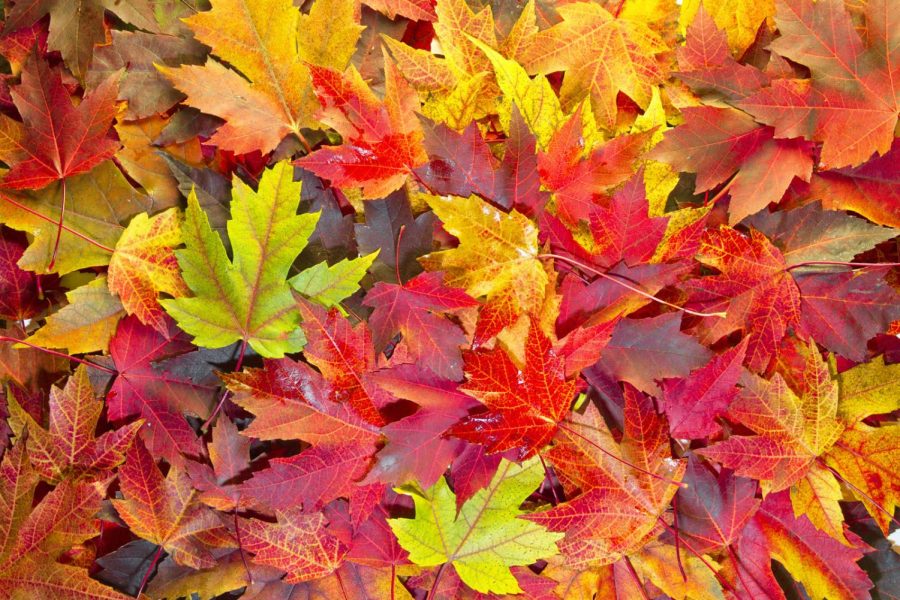 November Prompt: Describe in your best creative efforts your favorite family tradition, memory, or what you are most thankful for.

Centuries ago in a small suburb in Ohio there was a beautiful woman with blonde hair
and warm blue eyes. Though small, she was strong and persistent. At the time the woman had
two young sons, a husband whom did not deserve her caring heart, and was pregnant with
twins. She loved her children as a mother should and on a rainy serene September day she
gave birth to her twins. Two more boys to the collection, what a delight. Of this pair was a light,
an innocent child. Young and new, wide eyed and hopeful. She named him Gregory. As the
years flew by, the woman watched as her kids grew into beautiful flowers. Though the uninvited
weeds of the father and life tried to intrude, Gregory continued to flourish. Fighting off the
unwanted nuisances with the strength and persistence he acquired from his mother. Gregory
lived a joyful childhood. He was careless and free, excited and eager. In his 9th grade Spanish
class he met a girl. It was love at first sight you can say. They grabbed hands and ran into their
future. College, partying, proposing, marriage, moving, settling, moving, settling, working. Soon
enough, Gregory found himself with his own children, in his own house. His mother watched
from the outskirts, proud of all he had done, and proud of herself. However, soon enough
Gregory began to weaken and the resistance to the weeds began wearing off. He let his guard
down and they crept in unexpectedly. Full of work, stress, debt, and a twinge of regret he began
to resent the life that he had created. Everyday felt the same, everyday was a challenge.
Gregory thought that the solution to this problem was a new job, a new environment. So he took
one for the pay, but it was one that ended up leading him astray. He moved across the country,
making time and room for work and filling in the narrow gaps with his family of 4 kids in North
Carolina. It was what was best for them, he thought, to have money to buy organic apples and
go to a stellar school. Soon enough Gregory found himself feeling even more lost than before.
He missed his children, his wife, he missed the carefree person he was before. So, he quit his
job and he returned home. He realized he had made a mistake. Money wasn’t what was best for
his children, a loving and present father was. A father who bought them ice cream after soccer
games, a father who tucked them in at night, a father who took them to the park after school, a
father who flew them to Europe to see the world. Not a father who was stressed to the bone and
lost in his work and the facade of money and wealth. Gregory turned his life around by himself.
Creating a balance and reading self improvement books to be a better version of himself. So,
who am I thankful for? I am thankful for my father, Greg, who came from nothing and worked for
everything. Who is the best example of love and light that a girl could ask for. Who everyday,
selflessly provides for my family and puts food on the table. Who has taught me the importance
of family, selflessness, kindness, and love. I am thankful for the best dad ever.