Was It: Chapter Two Really That Scary? 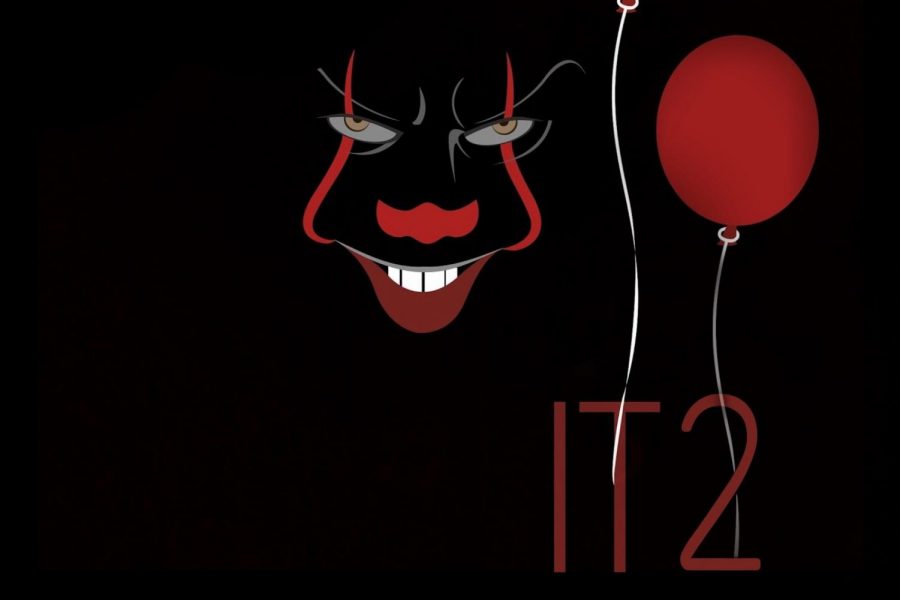 Pennywise returns in IT 2 with a satisfying end. The first reactions are in for the “goriest scene” ever.

Before reading please understand that It: Chapter Two is rated R and that this review contains spoilers.

It Chapter 2 continues the story of the Losers’ Club, twenty-seven years into the future when all of them but Mike have left their hometown of Derry, Maine, and with a stronger focus on characterization rather than plot. The farther the Losers are now located from Derry in their adult life, the fuzzier their childhood memories. The first half of the movie consists of them recovering their memory very slowly, causing the beginning to feel very dragged out. It seemed like the writers realized this and decided to add in some random scenes for the fear factor. The only problem is that Pennywise’s scaring techniques are so predictable that these scenes just felt boring and meaningless. He continues to lure people in the same way he did in the first movie, through emotional manipulation, making it obvious that the scene would end with him eating his victim. Along with that, the editing made every moment before a jumpscare painfully obvious. What else are you going to expect to happen when suddenly the movie gets silent and zooms in on a certain area?

Furthermore, the movie was filled with plotholes that were never explained. For example, Henry Bowers, the bully that carved into Ben’s stomach in the first movie, was able to escape the mental hospital he was staying in because his sidekick from when he was young somehow managed to rise from the dead, give Bowers his knife, and drive him to where the Losers were. How the sidekick was able to resurrect himself was never explained. He likely was one of Pennywise’s manifestations, for he first appeared after a red balloon popped, but this was not shown clearly. A third example is seen in regards to Bev and what will happen with her relationship with her husband now that she is with Ben; yes, she threw away her wedding ring, but the process of getting a divorce is much more complicated. Is she going to file for a divorce, or is she just going to leave him and never speak to him ever again? It’s a simple plot-point, but in a movie that focused more on characterization than the fear-inducing plot, details like this matter.

Overall, It: Chapter Two’s purpose was to demonstrate the PTSD of the Losers now that they are returning home and memories from their interactions with Pennywise have come flooding back. This characterization is important in a story like this to make it more realistic, despite the main evil revolving around a murderous clown. But there were many other evils, such as domestic abuse, prejudice within oneself, and anxiety. This, of course, is not the film to go to if one wants a movie regarding these topics in a motivational way.

No, It: Chapter Two  wasn’t scary in the slightest and wasn’t the most entertaining, but if you enjoy stories focused more on characters and their relationships with themselves and others, it just might be worth seeing.