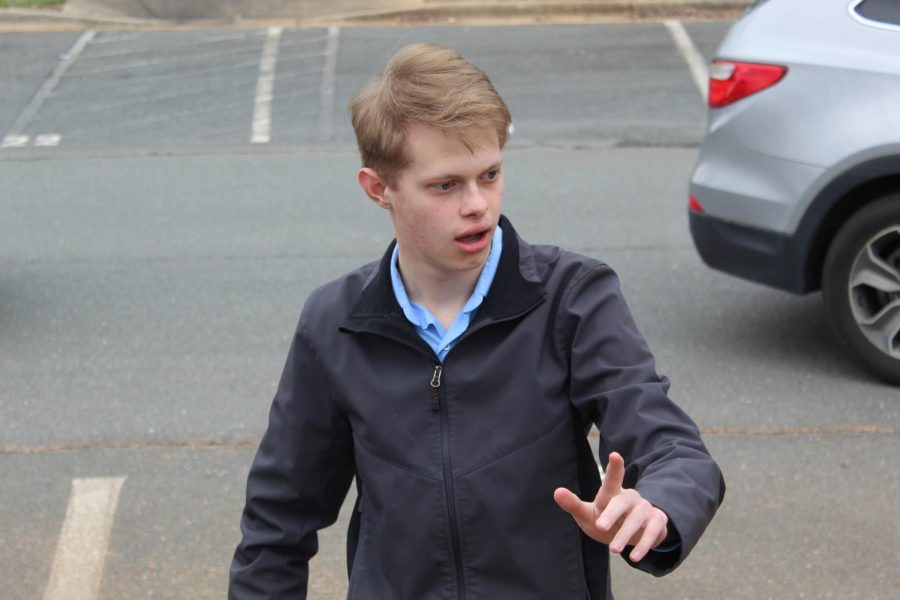 The following is a satirical article and is not actual news. The piece reflects the opinions of the author and not the Weddington Witness as an organization.

Junior class president of Weddington High School Trevor Moore recently declared a state of emergency in order to allocate funds for the building of a drawbridge in front of the student parking lot. President Moore makes the argument that we need this drawbridge to keep out “The menace on our society that is students learning how to drive”. President Moore’s order is redistributing 8 billion dollars from various prom projects to fund the drawbridge, which is three billion dollars more than what was initially asked for in the student congress, the order coming out in response to that bill being shot down. “It’s outrageous!” remarked WHS congress-person Uñréal, “What gives us the right to stop these drivers from trying to pursue something that would better their lives!?” President Moore responded to this comment with the following: “The student driver menace is a real one, they are bringing crime and other pretty bad things into our school, and we can’t make this school great again without this drawbridge.”

The funds that are now being redistributed to this project would’ve gone to improving the quality of the school’s prom. “These funds are necessary to the prom! They can’t be going to vanity projects!” Commented representative Fakee after learning of the redistribution. The money that was taken from the prom would’ve gone to securing the venue in Uptown Charlotte, with the money gone, the prom will now be held in the Blakeney’s chili. “Chili’s is really a great restaurant, the best, it will make prom great again” stated President Moore after a poll conducted on instagram by a user wanting to remain anonymous concluded President Moore’s approval ratings to be an egregiously low 39%. The student congress is currently working on legislation against this emergency declaration, and we will continue to post updates as they become available.